The Doris Duke Foundation (DDF) was established in 1996 through the last will and testament of Doris Duke, who left to the foundation her financial wealth, properties and extensive collections of art. Duke provided clear, written guidance for the foundation’s activities.

After a period of organization, DDF now operates entirely from this charitable endowment, which has grown to approximately $2.6 billion as of Dec. 31, 2021. The foundation is headquartered in New York City, where Doris Duke was born, and administers the charitable activities of the endowment as well as operates two of Doris Duke’s former properties, Duke Farms and Shangri La, in accordance with her will and in pursuit of the foundation’s mission.

The only child of James Buchanan Duke, a founder of the American Tobacco Company and Duke Energy Company, Doris Duke was a lifelong philanthropist until her passing in 1993 at the age of 80.

In her will, she outlined specific areas of interest that she intended for the Doris Duke Foundation to fund and support. Our programs and centers continue to work within these areas, and our overarching mission has been derived from Duke’s precise instructions.

Although the Doris Duke Foundation has developed its focuses based on Duke’s written guidance, our work also reflects the personal passions and philanthropic endeavors that she pursued and supported throughout her life. Since 1997, the foundation has provided support to four core funding areas: the performing arts, medical research, the environment and child well-being—all fields which Doris Duke explicitly set out in her will as priorities.

We also continue to consult historical records of her personal giving, interests, hobbies and volunteer work as we pursue our mission. Subsequent to our founding, we have added two additional programs consistent with Duke’s interests and charitable intents. The first is the Building Bridges Program, an ongoing grantmaking program to support national efforts, working with U.S. Muslims, to increase mutual understanding and well-being among diverse populations for the benefit of building stronger, inclusive communities. In the fall of 2007, we also launched the African Health Initiative, with the goal of strengthening health systems in sub-Saharan Africa.

Within her will, Doris Duke directed the continued operation of two of her residential properties to serve the public: Shangri La in Honolulu and Duke Farms in Hillsborough, N.J. Additionally, Duke directed that her legacy include the public opening and continued operation of her former home in Rough Point in Newport, R.I. With foundation support, the Newport Restoration Foundation, an organization she established in 1968 to preserve the historic architecture of Newport, continues to operate Rough Point.

Rough Point opened for public tours in 2000. The museum displays the Duke family’s extensive collections of European fine and decorative arts, assembled over seven decades. Shangri La, the foundation’s Honolulu-based center for exploring the global cultures of Islamic art, has welcomed visitors since 2002. The museum offers tours of its permanent and rotating exhibitions and also hosts educational programs, residencies, lectures, performances and community events. Between 2013 and 2015, Shangri La produced a traveling exhibition, which included a major written companion on the house and its collection. Duke Farms, the foundation’s 2,700-acre environmental center in Hillsborough, N.J., opened to the public in 2012 as a leader in environmental stewardship and sustainability, and as a free, inclusive and accessible place for helping people find their place in nature.

The Doris Duke Foundation is governed by our board of trustees and led by our president and CEO, who provide wide-ranging expertise to and critical oversight of the foundation’s operations.

We encourage you to further explore our website to learn more about the ways in which we are collectively extending the vision of Doris Duke to support the well-being of people and the planet for a more creative, equitable and sustainable future. 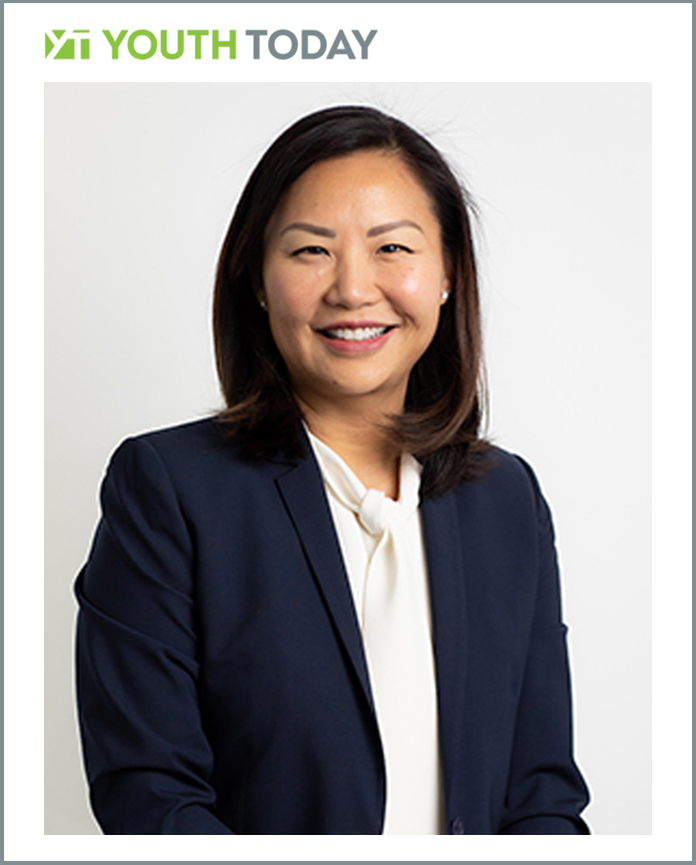 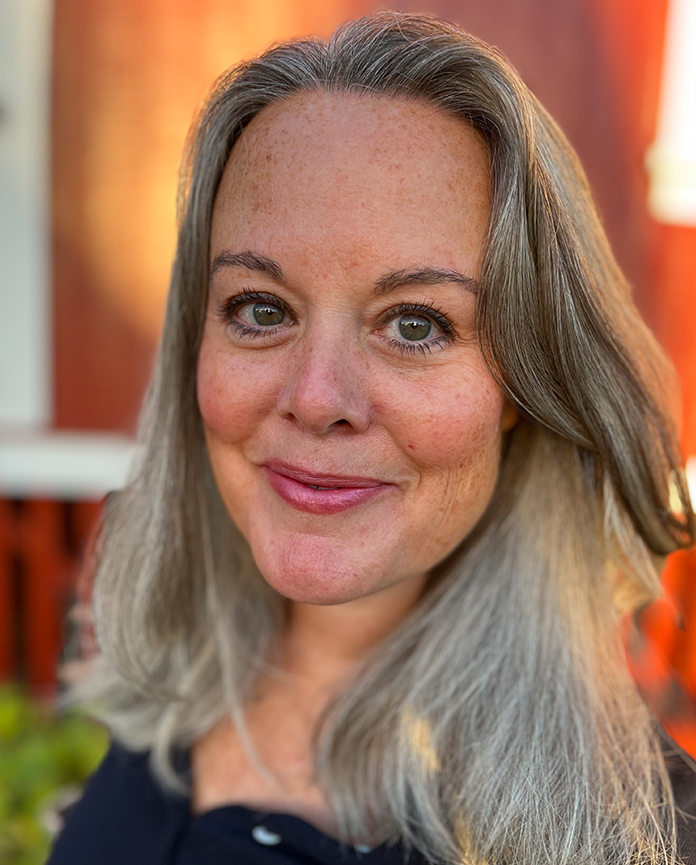 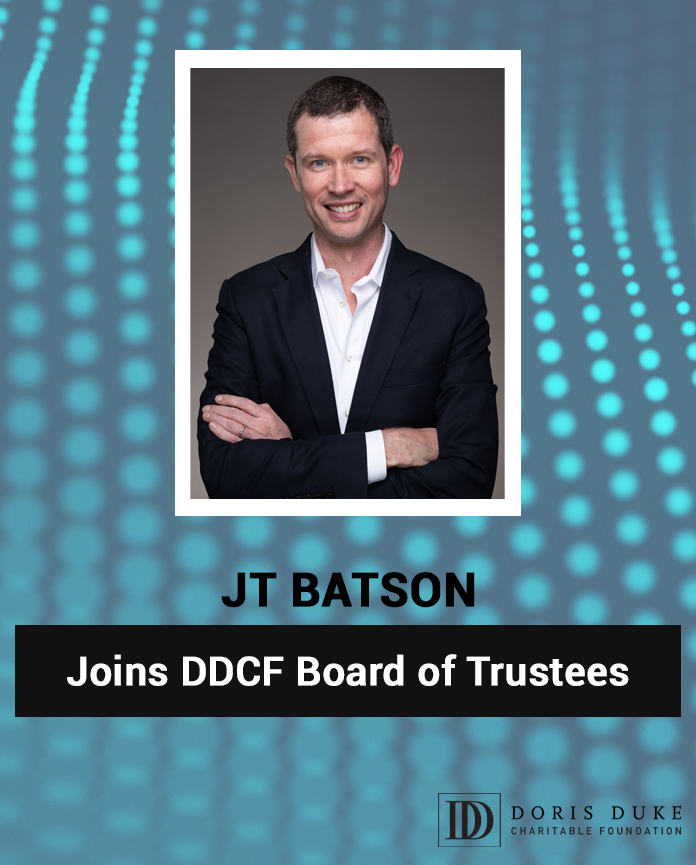 Stay close to the conversation

Thank you for your submission.